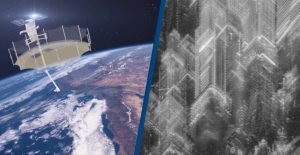 New Satellite Can See Inside Buildings

The resolution is so crisp that you can see inside individual rooms. No this isn’t from a sci-fi movie. It’s very much a reality thanks to a company called Capella Space. They launched a satellite that is so powerful it is capable of taking clear radar images of anywhere in the world with incredible resolution. 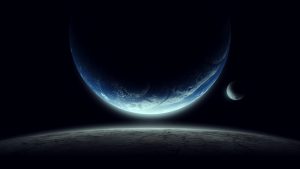 Talking on the moon: Did astronauts hear aliens as early as 1969?

Just two months before Neil Armstrong and Buzz Aldrin’s famous moon landing in 1969, Apollo astronauts reportedly heard unexplained noises while orbiting around the far side of the moon, deep in radio silence from Earth. The three Apollo 10 astronauts, Tom Stafford, John Young, and Eugene Cernan, debated whether to tell NASA command on earth 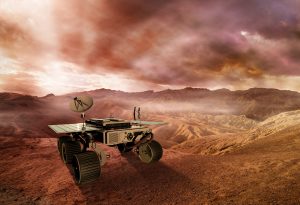 Life on Mars? Oxygen has been found on the red planet

NASA boffins have just made a discovery that could answer that eternal David Bowie question – is there life on Mars? Scientists have discovered atomic oxygen surrounding the red planet using the Stratospheric Observatory for Infrared Astronomy (that’s SOFIA for short). This high-tech equipment comes in the form of a massive 254 cm diameter telescope 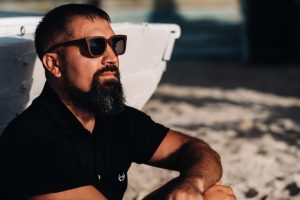 Is there anything mankind can do to stop the Y chromosome from dying out or is mankind doomed? The Y chromosome, which makes men men, is broken. Biologist Jennifer Marshall Graves has discovered that the number of genes in the Y chromosome has plummeted from 1,000 to just 50. OK, Graves’ research has charted the 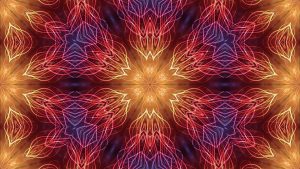 LSD and MDMA use has been linked with a drop in domestic battery rates. The United States is an increasingly confusing, contradictory place. Having told everyone for years that drugs like marijuana are bad news, Americans can now purchase cannabis for “medicinal use” in several states. And it appears some American academics are open to 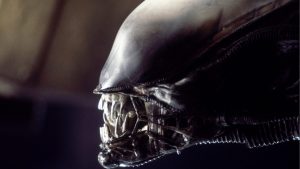 April 26th has officially been declared Alien Day – a celebration of all things Xenomorph thanks to the slightly tenuous link between the date 4/26 and LV-426, the planet that hatched the killer monsters. Spanning seven films plus countless comic books and video games, the Alien franchise has been a mainstay since Ridley Scott’s groundbreaking