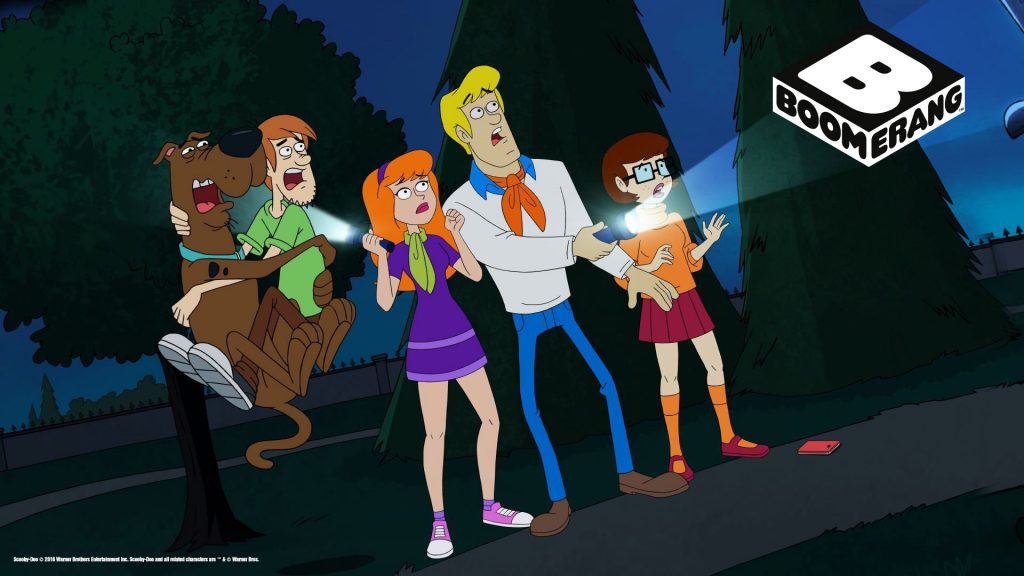 Proof that this kids’ cartoon really is timeless…

Today’s kids vote for a vintage classic as their favorite cartoon.

It may be nearly 50 years old, but Scooby-Doo really is the cartoon to beat them all. Launched in 1969, Scooby-Doo has been voted the best cartoon of all time – by today’s kids, rather than nostalgic adults.

A survey of 2,300 children aged five-to-nine saw the antics of Shaggy, Scooby, Daphne, and co triumph, with Scooby-Doo getting 23% of the vote.

Another old favorite, Tom And Jerry, was second with 22%. Obviously, it would have won if it wasn’t for those pesky kids.

A bit more recent, but still ancient to the under-nines, SpongeBob SquarePants rolls into third place, having begun in 1999.

Taking the fourth slot in the survey to mark the launch of Sky Kids’ new app was Peppa Pig, while the most recent show in the poll is Ben & Holly’s Little Kingdom. Launched on Nickelodeon in 2012, Ben & Holly is from the same creative team as Peppa Pig, proving that Astley Baker Davies are the current kings of children’s TV.

Scooby-Doo is shown in its new Be Cool Scooby-Doo incarnation on Boomerang, thankfully free of Scrappy-Doo. Doubtless, this means that today’s kids will also grow up having hilarious anecdotes about Shaggy being a stoner and a talking dog having the munchies with his Scooby Snacks.

Tom And Jerry, which first wowed kids during World War II in 1940, is also shown on Boomerang. It’s had many terrible incarnations over the years since the original classics, but new owners Warner Bros seem to have got the formula right for the new generation since they revived it in 2014. Perhaps significantly, Warner said they intended sticking to the spirit of the original 1940s cartoons, though obviously without the regrettable-in-hindsight black housemaid.

Proof that this kids’ cartoon really is timeless…