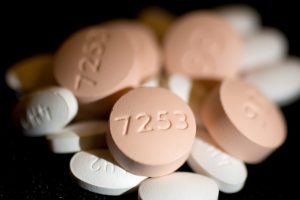 Medical experts have warned against the use of the psychedelic synthetic drug 25I-NBOMe or N-bomb, which this week led to the hospitalization of six partygoers in the Republic of Ireland. N-bomb has previously been linked to several deaths internationally and experts have warned that just one line of the drug snorted could prove lethal. An