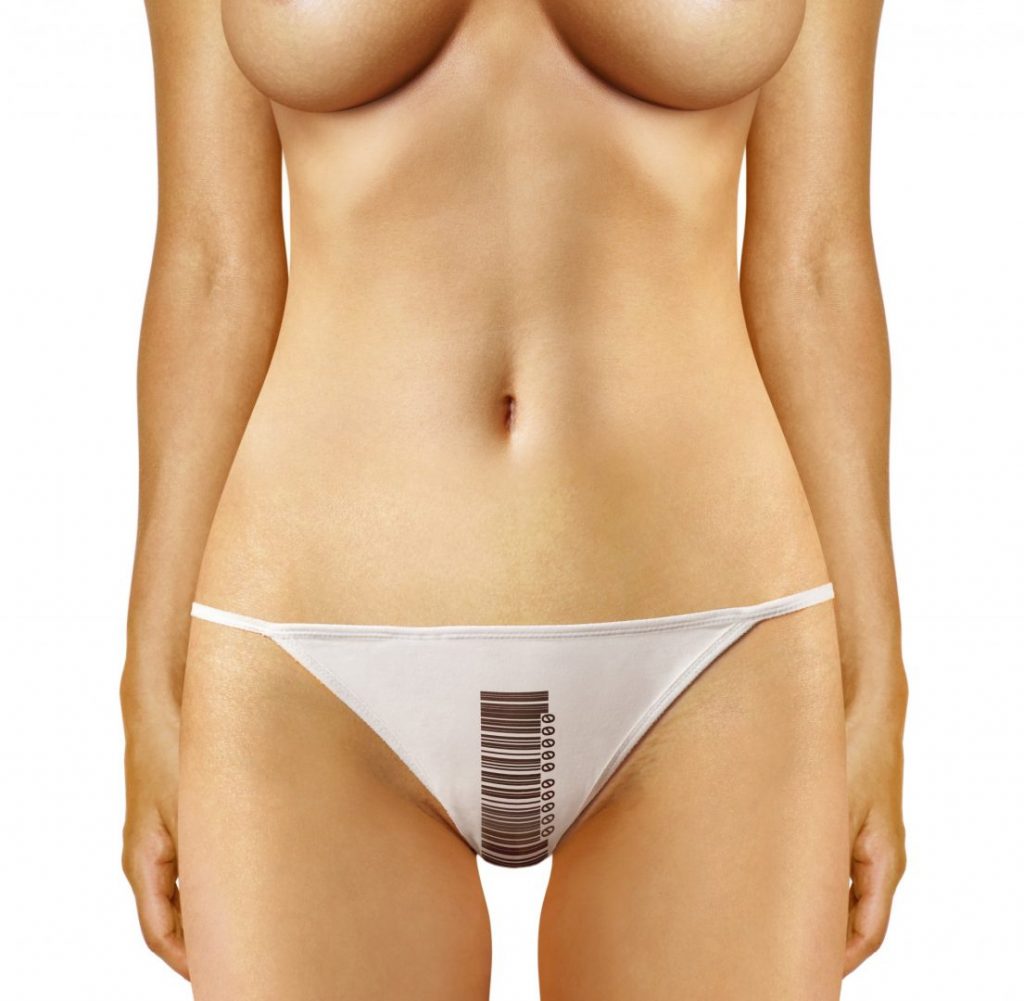 A face-to-face with one of Britain’s 25,000 debt-ridden sex-worker scholars.

She studies English Literature, but the mathematics of being a student prostitute was too tempting to resist.

Ellie is 19 and will leave university with a £30,000 noose of debt around her neck. So, she takes £300 a time from clients while she studies to avoid a financial headache after graduation.

She told Loaded she has paid sex an average of twice a week with men she says range from “about 25 to probably 55 and 60”.

The teenager is one of an estimated 25,000 students in Britain whose financial desperation has forced them to turn to sex work to fund their studies – that’s one in 20 of those studying in the UK.

Around 100,000 students (one in five of Britain’s student population) have considered turning to sex work since university fees rose to a minimum of £9,000-per-year in 2012.

Ellie said, “I’m going to be thousands of pounds in debt when I finish studying. Would I have become a sex worker without that debt hanging over me? Of course not.”

She started working as a student prostitute in February, after realizing she was skint following the Christmas break.

If Ellie has paid sex twice a week in term time, it’s roughly £18,000 a year. The money beats minimum wage and 10-hour shifts at bars or supermarkets between studies.

“It happens at my flat. If I haven’t texted my friends to let them know I’m OK, they’d contact the police”

Ellie added, “There are days when I don’t feel great about it. Maybe I’ll be ashamed about it when I’m older. But it’s a reality, and I don’t feel ashamed right now. It’s not glamorous, I’m not doing this to live a wild life. I’m just doing it to keep my head above water.”

Her family doesn’t know, nor do friends from her hometown.

She said, “It happens at my flat. I make sure one of my three best friends is aware it’s happening. If I haven’t texted to let them know I’m OK, they’d contact the police. It wasn’t as big a deal as I thought. At the end of the day, it felt like the simplest way of earning money really quickly.”

In an age where fees are so high, Ellie admitted she is jealous of her parent’s generation when tuition fees didn’t exist.

“I’d probably be working in a pub if that was still the case,” she said. “But it isn’t, and sex work is openly discussed as an option at my university. You don’t talk about it with lecturers, but among your best friends it’s a realistic ‘Is it worth it?’ kind of discussion.”

Ellie’s family and friends may not know, but her boyfriend does.

“He’s supportive,” Ellie said. “He’d rather I didn’t do it, but he knows the reality. I thought he’d freak out. He changed the subject at first, but now he says he’s OK so long as I’m safe. A male friend of a friend of his is a stripper. It’s just what goes on.

“I take all the precautions I can. The guys I see are fine with that. I’m maybe lucky, because I haven’t had the cliché of the violent punter. I feel a bit sorry for most of the men. They’re usually lonely rather than the psycho’s people may think they’d be.”

A three-year study by Swansea University called the Student Sex Work Project (SSWP) reported in April 45 percent of Britain’s 25,000 students who sell their bodies do so to avoid debt. The study concluded 63 percent use sex work to fund a more luxury lifestyle.

Students earn an average £150 for half an hour of webcam sex, or £30 per naked selfie. Sex work industry experts have warned students beaming images of their bodies over the web could come back to haunt them years later when they’re in jobs, and could cost them employment if they’re found out by bosses.

Student sex work isn’t a women-only industry: one-third are male. This means around 8,500 male students in Britain are selling their bodies.

The SSWP surveyed 6,750 students for their report. Its author Dr. Tracey Sagar said, “Males may fall through the student support net because they aren’t associated with sex work.”

“Maybe I’ll be ashamed about it when I’m older. But I’m not doing this to live a wild life. I’m just doing it to keep my head above water”

Researchers at Swansea University have called on universities to do more to support those involved, just as the English Collective of Prostitutes has campaigned for the government to offer protective services for sex workers.

Dr. Brooke Magnanti’s diary of her adventures was published anonymously under the pen name Belle de Jour. It was later turned into ITV’s Billie Piper series Secret Diary Of A Call Girl. Dr. Magnanti famously said she started working as a call girl to fund her studies. But sex work is obviously now an open business and not the stuff of ITV drama.

Many escort agencies have student categories on their sites and target students on freshers’ week by advertising for new blood on online student networks.

London-based agency Haute Girls advertises having students on its books. It states on its website, ‘Faced with the options of poorly paid term-time jobs and more lucrative escorting, a cash-strapped London student may turn to the latter, especially when escorting gives them the extra time and flexibility to study.’

The phrase, “I’m only stripping to get money for my studies” used to be a cliché restricted to the US, with its soaring and prohibitive university payment system.

But Britain’s university fees regime has been criticized for creating the most stratified, least socially mobile, and cruelly unfair society in UK student history.

Labour leader Jeremy Corbyn has apologized for the party’s introduction of student fees in 1998. He said, “I opposed those changes at the time, as did many others, and now we have an opportunity to change course.”

Corbyn added a plan to change the structure of university fees to help students could be funded either by a seven percent rise in national insurance for those earning over £50,000 a year and a 2.5 percent higher corporation tax or by slowing the pace at which the deficit is reduced.

If his plans ever come to fruition, it will still be too late to help students like Ellie.

Ellie’s name was changed at her request for this interview.