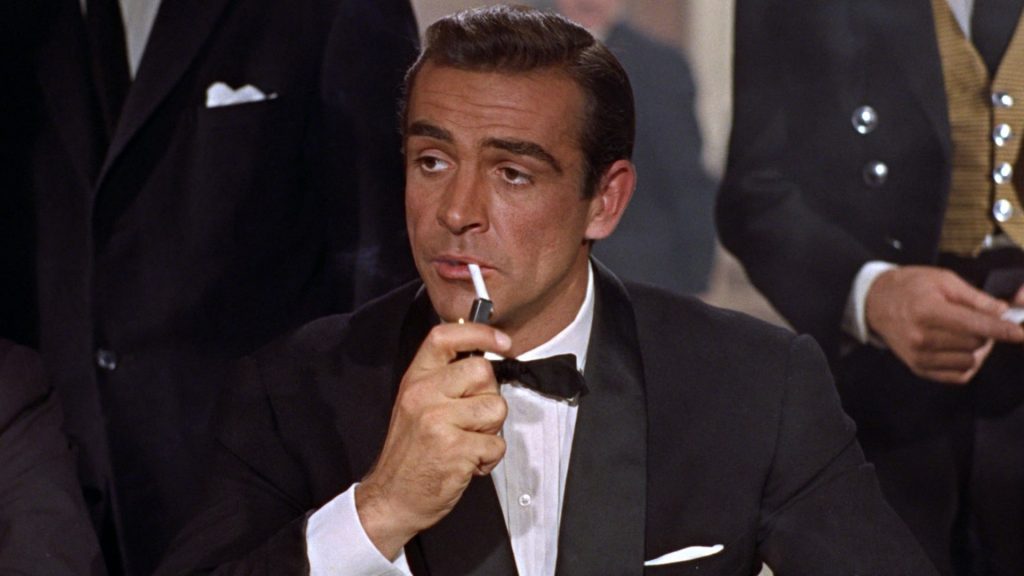 Case closed. Or is it…? Just who is the real James Bond?

James Bond might be pure fiction, but the debate has raged for years about who Ian Fleming’s real-life inspiration for 007 was.

Was Bond just an off-shoot of Fleming himself, who served as an intelligence officer in World War 2? The author reportedly saw Bond as looking like singer Hoagy Carmichael, while, after initially disliking the casting of Sean Connery in Dr. No, he introduced the actor’s Scottish heritage into later Bond novels.

None of these are true if a new book from Larry Loftis is to be believed.

Loftis has claimed that Serbian playboy-turned-spy Dusko Popov was the real-life James Bond. Popov was a double agent for the Abwehr, MI5 and MI6 (codenamed Agent Tricycle) and the FBI during World War II, and Fleming shadowed him during one fateful mission in Portugal.

Fleming watched on from the sidelines as Popov threw down a huge baccarat bet to humiliate his opponent at the Estoril Casino. The incident provided Fleming with the inspiration for Casino Royale.

Speaking to the website James Bond Radio, Loftis said that “all roads led to Dusko Popov” when he was searching for the true James Bond. The results are documented in his book Into the Lion’s Mouth: The True Story of Dusko Popov: World War II Spy, Patriot, and the Real-Life Inspiration for James Bond.

“Keep in mind the distinction of these two questions: 1) who inspired James Bond; and 2) what individuals did Fleming borrow from across 13 Bond novels and two short stories?” Loftis said.

“Both questions can be answered with certitude. Dusko Popov was Fleming’s inspiration for James Bond, the hero we see in Casino Royale, Ian’s first Bond novel. Over the 11 years following Casino Royale, Fleming drew on countless individuals, including his own tastes, to fashion additional Bond traits.”

Loftis, a lawyer by trade, said no one thing led to the conclusion that Popov was Bond “rather, it was the constant drumbeat of the item after item that pointed to Popov”.

He said: “I investigated what Popov claimed after the softening of Britain’s Official Secrets Act in 1972 and whether those claims were confirmed by historical records and the extant MI5 files for Popov and Fleming.”

Now we have the answer to the question of the original Bond, now all we need to know now is the identity of the next one.