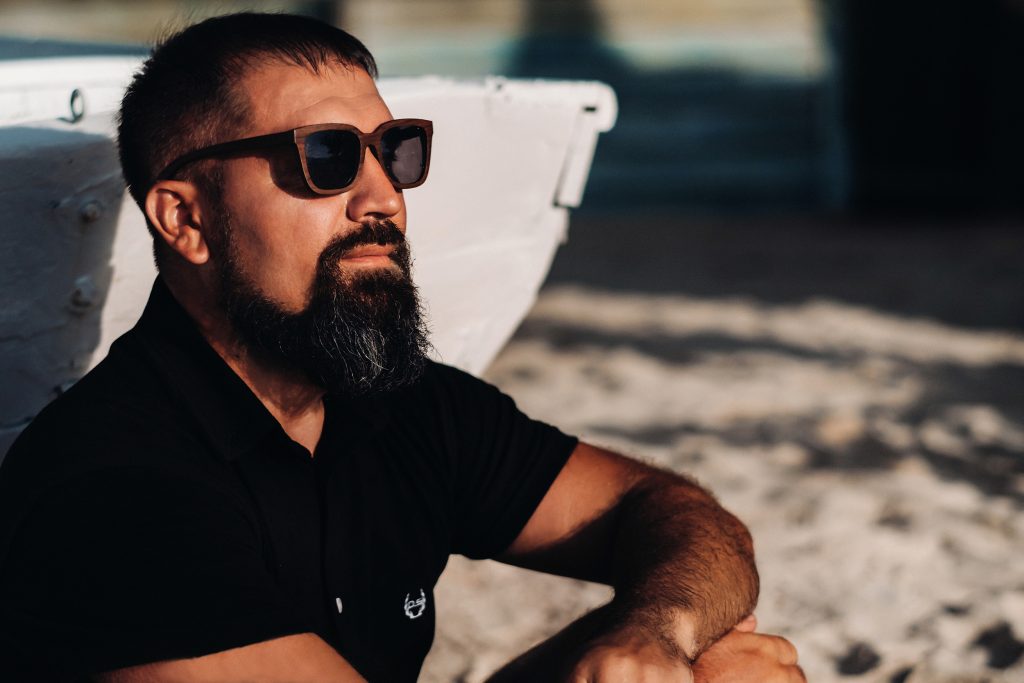 Is there anything mankind can do to stop the Y chromosome from dying out or is mankind doomed?

The Y chromosome, which makes men men, is broken. Biologist Jennifer Marshall Graves has discovered that the number of genes in the Y chromosome has plummeted from 1,000 to just 50.

OK, Graves’ research has charted the decrease over 190 million years. But the X chromosome has stayed at 1,000 genes. Graves, who works at a university in Melbourne, says the Y chromosome will disappear altogether.

Admittedly, Graves doesn’t expect this to happen for another five million years. And mankind has only existed so far for a mere 200,000 years. Even so, your great-great-great-you get the picture-grandchildren will all be women.

Or will they? In the rest of nature, evolution seems to cope pretty well at finding new chromosomes and genetic mutations to cope with sexual genes dying out. Fish, snakes, and birds have all seen new ways of making male chromosomes over the millennia.

Seattle-based biologist Katie Peichel says: “Sex determination is probably the most fundamental process there is. Being male or female has huge implications for behavior and life history.”

Which sounds obvious. But, as Peichel adds: “Given how fundamental it is, how come every organism comes up with its own mechanism for doing it?”

Probably the most extreme example blokes can hope to follow in adapting away from our terrible genes is the bearded dragon – a lizard that can control whether it gives birth to male or female beardies depending on how hot the eggs are when they’re laid. The hotter the egg, the more certain it’ll be a female. 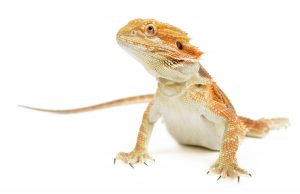 Could scientists evolve a similar system for determining the sex of your baby? Not according to Graves. She says: “Adding a sex-determination gene to any chromosome puts it in great danger.” Spoilsport.

But there’s one important caveat to Graves’ study. Since we began evolving away from monkeys, it turns out we’ve only lost ONE gene in the Y chromosome. Graves says we can’t be certain that our “current” post-monkey stability will last. But maybe blokes are safe enough after all. For another few more million years than Graves predicts, at least.